This project detects which liquid two sensors are immersed in

The objective of this project was to detect which liquid two sensors are immersed into.

For this project following equipment was used:

I put a rubber band around the sensors to be able to immerse both simultaneously and with one hand in the liquids (See the picture at the end). The Turbidity sensor has a hole at the top which I covered with some bluetack, but it is still far from waterproof. (Who has designed a water sensor to not tolerate water, just asking...)

The turbidity sensor is with the Seeed provided Arduino code only returning a voltage, but with the datasheet it should be possible to convert the voltage into NTU (Nephelometric Turbidity Units). The Arduino code for the TDS sensor is returning PPM-units.

On the Wio Terminal I reused code I've adapted to show graphics for this project and added the required code to print sensor values to the terminal as I needed to use the data forwarder.

I collected a total of ~7 minutes data split into training and testing sets. Each sample consisted of 10 seconds worth of data, recorded at 5 Hz.

I found out that using 2 Dense layers of 30 and 15 neurons works well. Note for some reason the quantized version gives extremely poor accuracy (only 22 %), while the unoptimized version gives 100 %. Don't know the reason for this... is more data needed, or is it because I use Wio Terminal as device?

Gave 99 % accuracy which is great.

Tested with same liquids, and the accuracy was 100 %.

While the two sensors used are probably not of industrial quality, this short project shows that it is possible to detect at least a few types of liquids. One sensor is not enough as I found out that e.g. cranberry juice and seawater has similar TDS-value, but when also using the Turbidity sensor, the liquids could be separated. By adding a PH-sensor more liquids are expected to be detected, unfortunately all suitable hobby PH-sensors are out of stock at the moment, so could not verify this theory.

For real-world usage, liquid sensors together with ML can be used to detect if it's time to clean the swimming pool or the fish aquarium. The technology could also be used to indicate if e.g. water from your own well is good to use. If not, filter and clean it, and test it again. Industrial grade sensors might be used to detect e.g. different types of alcohol, or perhaps even what brand a certain wine sample is. Think Benjamin Cabé's nose, but in addition to the nose add his taste buds :-D 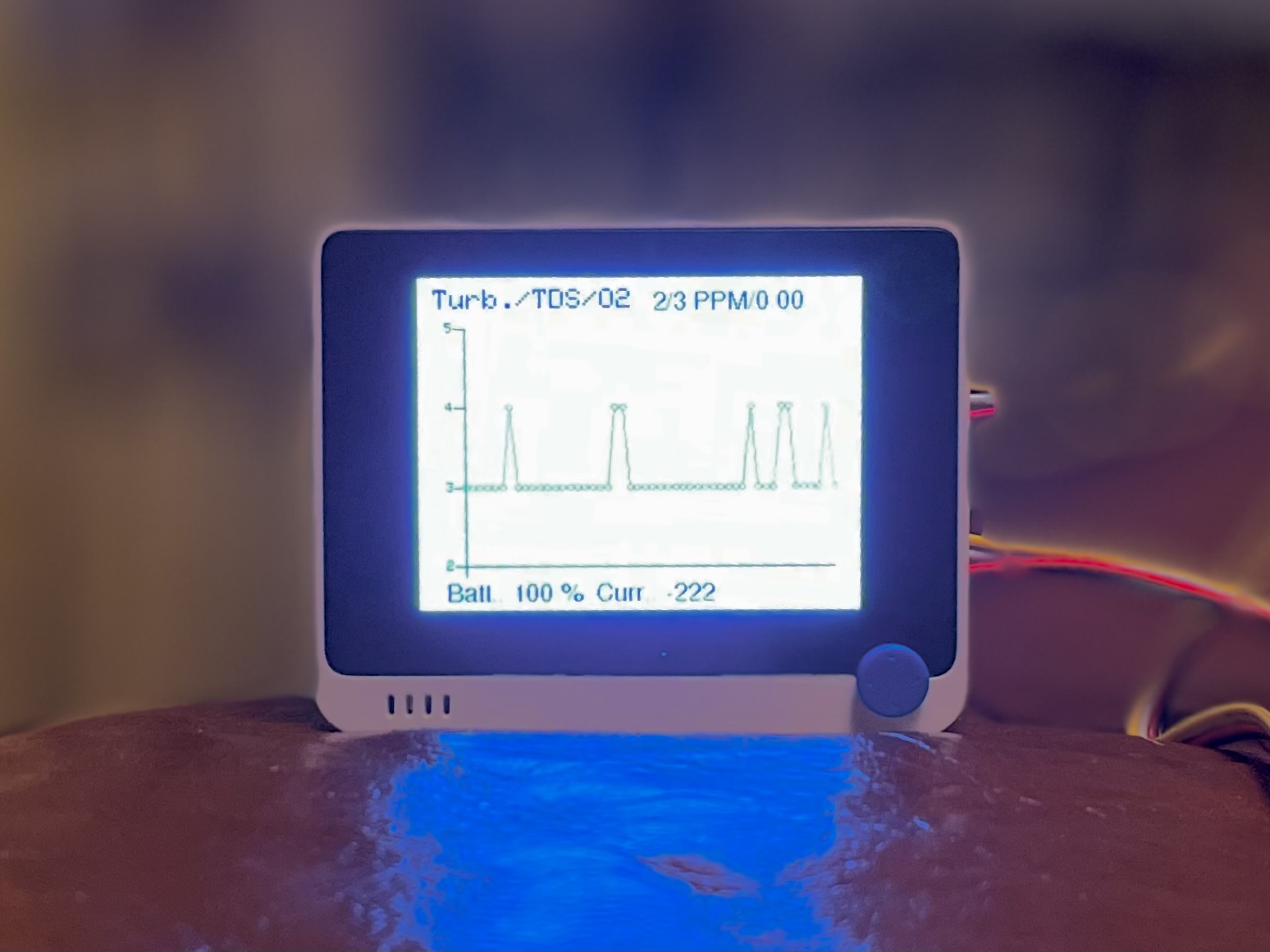 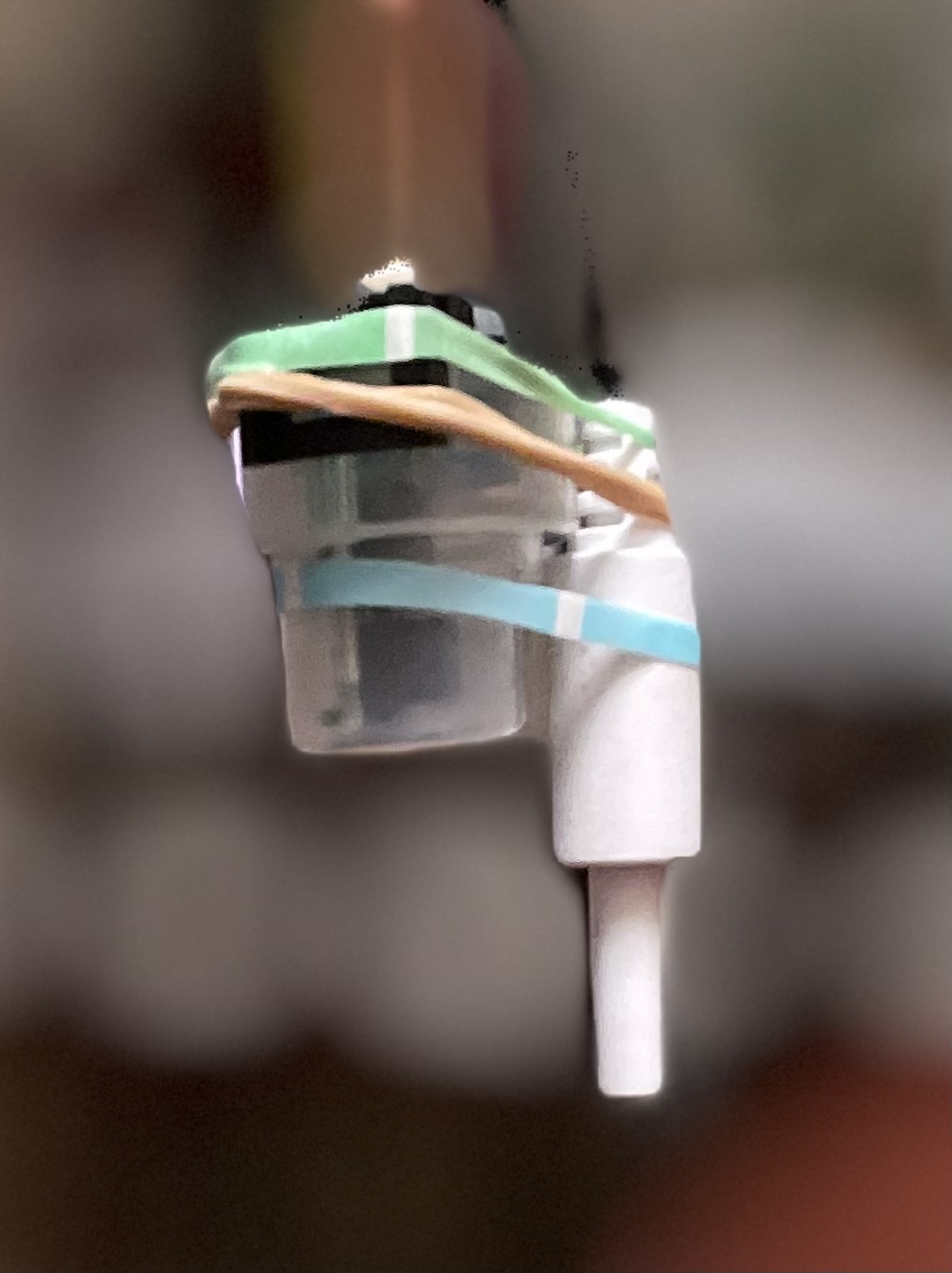 You are viewing a public Edge Impulse project. Clone this project to add data or make changes.